The award is organised by the Communications Alliance, which is the primary telecommunications industry body in Australia.

This is the second industry award bestowed upon the Beam-designed and engineered device. In March this year, ZOLEO took out the 2020 Top Mobility User Experience Innovation Award granted by the Mobile Satellite Users Association (MSUA).

“It is very pleasing to see that the ZOLEO solution is garnering strong recognition from world-leading industry bodies around the world,” said Beam’s Chief Executive Officer, Michael Capocchi.

“This supports the positive feedback we have received from users and from expert reviewers since we officially launched the device in January this year, with ZOLEO now being sold through major retailers in both North America and Australia. We plan to start selling ZOLEO in more countries over the next 12-months.” 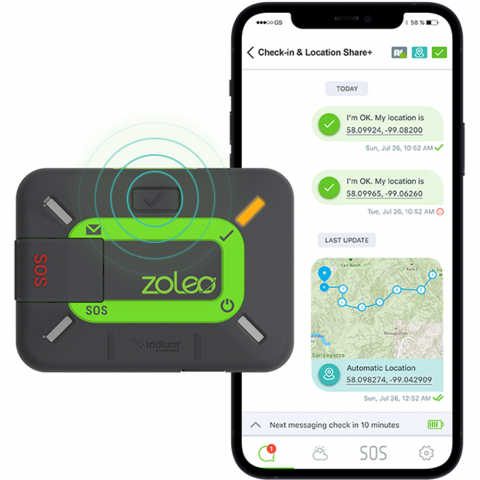