August 27th - Shincheonji Church of Jesus, Temple of the Tabernacle of the Testimony (Shincheonji) announced that the Daegu Athletic Center will hold the second group plasma donation to continue the development of COVID-19 treatment from August 27th to September 4th. 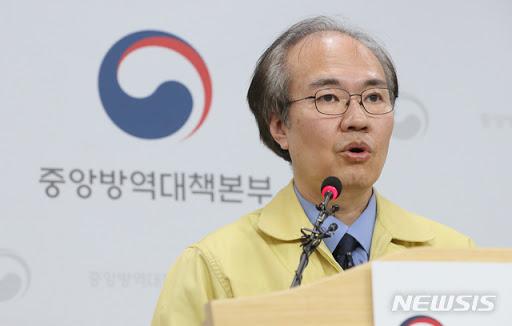 Kwon Jun-wook, Korea Centers for Disease Control and Prevention’s (KCDC) Deputy Director, said in a briefing, "I am grateful to Daegu City for providing a place for group blood donation and to the members of Shincheonji, a religious group in Daegu who revealed their intention to participate in the donation of plasma."

The country has reported 441 new COVID-19 cases today, including 434 local infections, the highest since the outbreak in March, raising the total infected to 18,706. 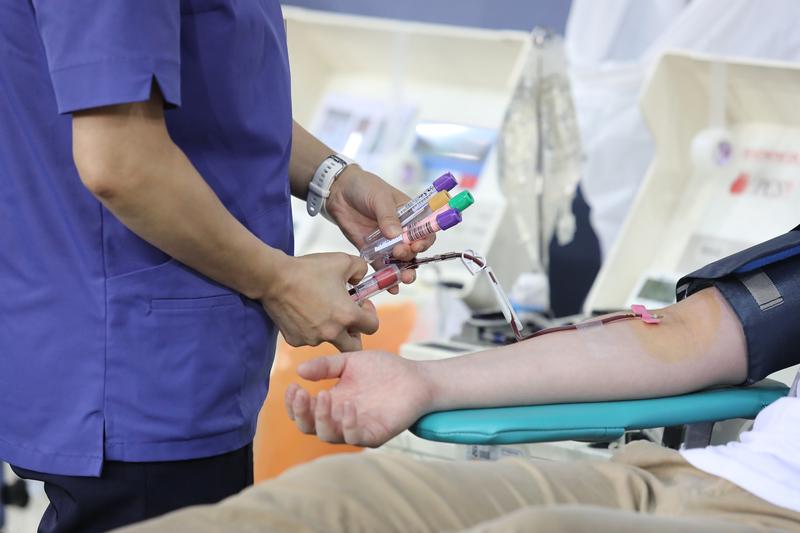 In a letter on the 25th, Lee Man-Hee, Chairman of the church, said, “Let's take the lead in plasma donation so that the blood of the saints who have been condemned by Jesus' blood can be used to defeat COVID-19."

"The Shincheonji Church of Jesus has not forgotten its apologies for causing harm to the people from a large number of confirmed cases between February and March," a Shincheonji official said. "We will continue to work closely with the Korea Centers for Disease Control and Prevention to make every effort to defeat COVID-19." 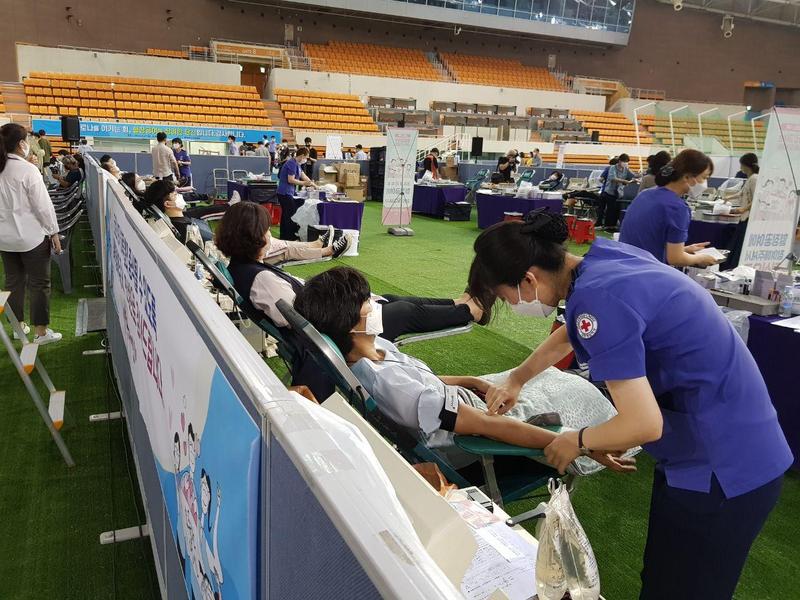