TOOWOOMBA, QLD -- Marking more than four decades of life-changing ministry on July 3, leading mission agency GFA World, www.gfaau.org today spotlighted recent achievements -- and anticipates the next 40 years will extend its lifeline of God’s love across Asia and beyond. 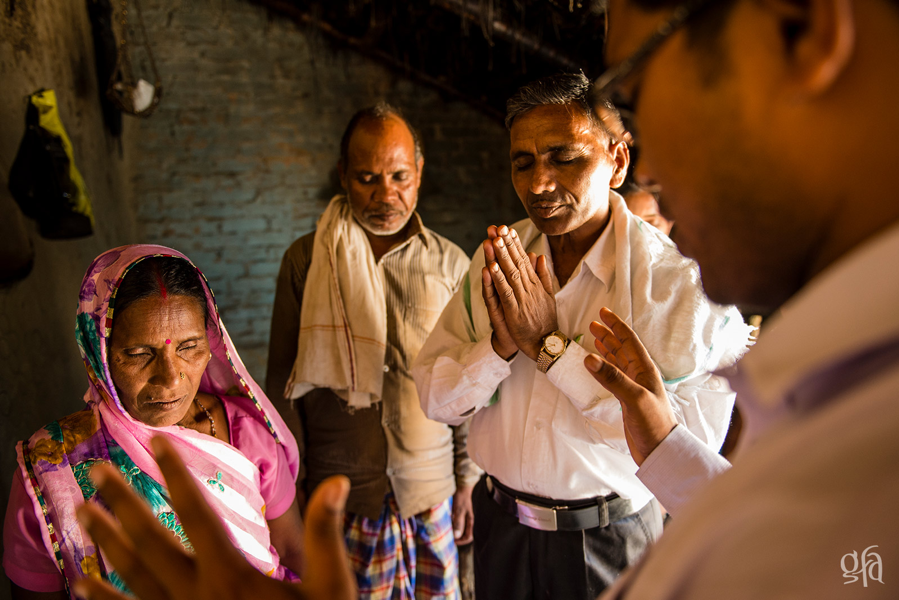 In the shadow of the coronavirus pandemic, “super cyclone” Amphan that swept through India and Bangladesh, the worst locust invasion in nearly 30 years, and the threat of mass starvation, GFA’s mission organisation is a lifeline and life-changer for millions in crisis.

Local GFA World workers serve in hundreds of Asia’s most desperate slums, thousands of villages, and among the most socially marginalised -- including those with leprosy -- to show God’s love through compassion and change the world.

“We celebrate God’s faithfulness amid all the trials and tribulations of the past 40-plus years,” said GFA World founder Dr. K.P. Yohannan. “I believe that in the next 40 years, we will do even greater things in the cities and villages of Asia and around the world.”

2019 marked 40 years of ministry for GFA World, serving the poor and needy in 16-plus nations. In the past year:

“These truly life-changing opportunities are possible only because of God’s love and favour, and the commitment of local churches, local workers, partners worldwide, and the support of government agencies across Asia,” Yohannan said.

“Faced with an avalanche of crises and catastrophes in recent months, local teams and millions of affected families have shown their determination to never give up -- even when the odds seem impossible.”

The never-quit attitude of local workers and the families they serve is reflected in Yohannan’s new book, Never Give Up: The Story of a Broken Man Impacting A Generation (https://www.gfaau.org/press/new-book/) -- written to encourage others “not to give up during turbulent and distressing times in their lives.”

GFA World’s history-making story (https://www.gfaau.org/press/40/) began July 3, 1979 when Yohannan and his wife, Gisela, launched their world-changing vision to share God’s love with those in Asia -- a vision featured in Yohannan’s groundbreaking book Revolution in World Missions, now with more than four million copies in print.

Yohannan’s heart was to “share the love of Christ” in Asia, not through the usual method of sending foreigners, but through national workers prepared to go anywhere, no matter the cost.

From humble origins in a Texas-based house group, GFA World has grown into one of the world’s biggest mission agencies, touching the lives of millions of Asia’s poor and partnering with thousands of indigenous workers.

“It’s been incredible to watch God move across Asia over the past four decades, allowing us to be his hands and feet to a broken generation,” Yohannan said, “and there’s much more to come.”

GFA World www.gfaau.org is a leading faith-based mission agency, helping national workers bring vital assistance and spiritual hope to millions across Asia, especially to those who have yet to hear about the love of God. In GFA’s latest yearly report, this included more than 70,000 sponsored children, free medical camps conducted in more than 1,200 villages and remote communities, over 4,800 clean water wells drilled, over 12,000 water filters installed, income-generating Christmas gifts for more than 260,000 needy families, and spiritual teaching available in 110 languages in 14 nations through radio ministry. For all the latest news, visit our Press Room at https://press.gfa.org/news.