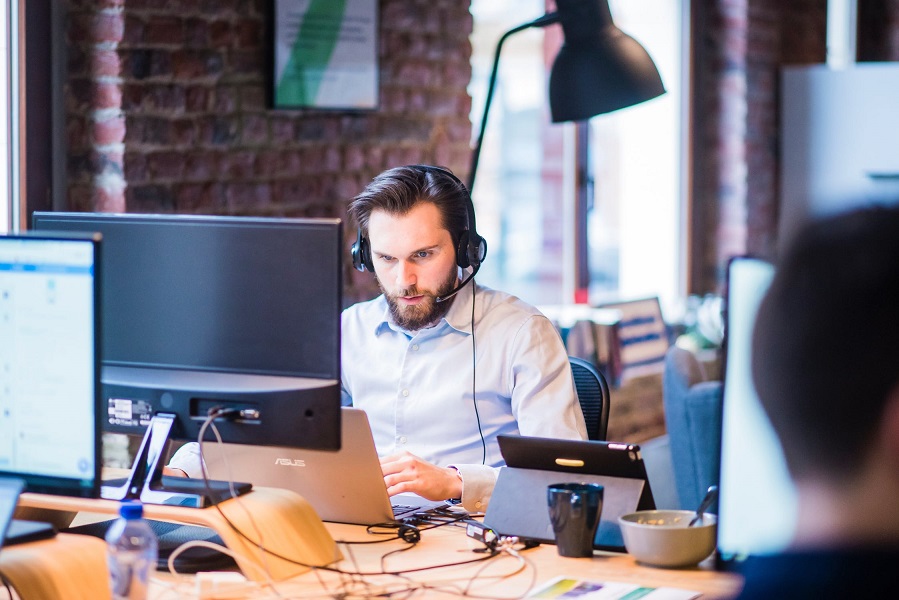 Australian company, LNR Gaming, launches to cater to the rapidly growing gaming industry. In Australia alone, the industry is worth almost $3 billion per year, which is attracting huge esports tournaments. Earlier this year saw one of Australia’s largest gaming competitions, the Fortnite Summer Smash, which had a total prize pool of $500,000.

Last month, a US teen won USD$3 million after winning the Fortnite World Cup. These global tournaments attract millions of viewers, with companies like YouTube and ESPN paying seven-figure-sums for the rights to air these events. LNR founder, Leslie Goostrey, launched the company to cater to this boom.

"We built this company because I noticed a severe lack of availability for competitive gamers in Australia. Being able to source what we need to compete at the highest levels opens up many doors for Australian gamers and having serious names associated with gaming competitions. I took this opportunity to bring LNR Gaming to life and it's worked out tremendously so far.”

Some of LNR’s most popular products are their graphics cards. This allows consumers, especially professional gamers, to play without having slow response levels. Decent equipment can be the difference between winning or losing a large-stakes gaming tournament.