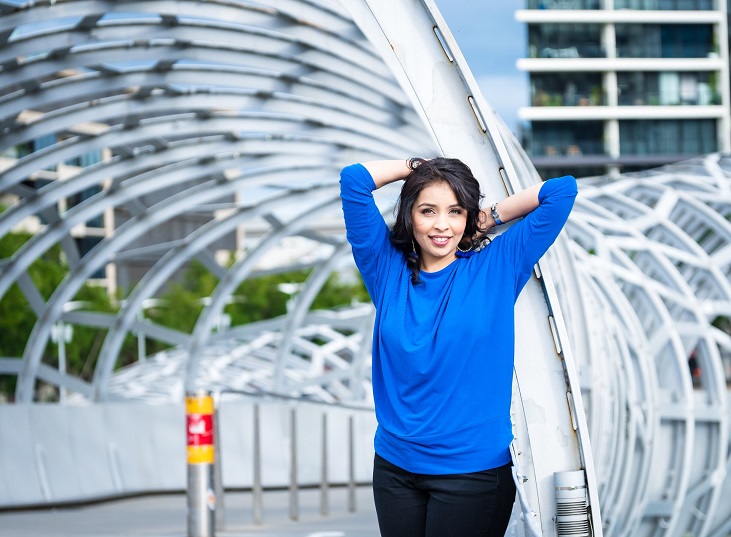 Melbourne-based producer, Uroos Raza Khan, is set to launch her début current affairs series, In the Spotlight, which focuses on community, humanity, and what Melbourne has to offer.

Libraries Change Lives also highlights the strong sense of community within the public library system, particularly amongst mothers and their children.

“I chose libraries because they play such a critical role in bridging the gap and connecting people,“ she said. “With the growing population of Victoria, if these libraries aren’t funded adequately, then they won’t be able to grow strong communities.”

With the rising immigration in Victoria in mind, Uroos developed the series to bring awareness to important subjects to improve the lives of others.

Uroos Raza Khan is a certified women empowerment coach and entrepreneur. Born in Pakistan, the mother-of-one is passionate about community and enriching the lives of others. She is currently a nominee for the 2019 Victorian Premier’s Volunteer Champions Leadership Awards, and 2019 AusMumPreneur Leadership and Influencer Award.