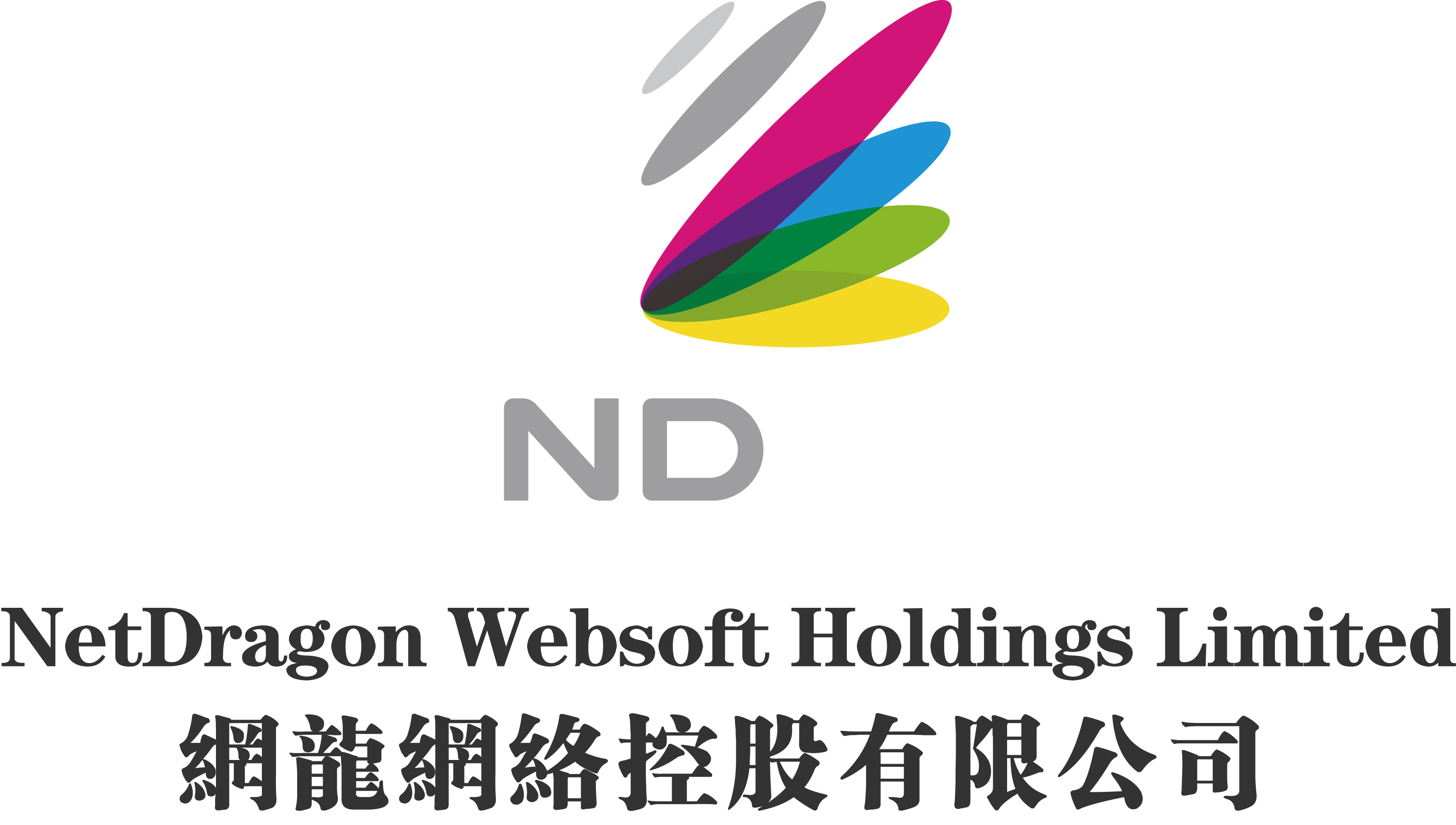 HONG KONG, Mar 13, 2019 - (ACN Newswire) - NetDragon Websoft Holdings Limited ("NetDragon" or "the Company", Hong Kong Stock Code: 777), a global leader in building internet communities, is excited to announce that its subsidiary, JumpStart, a leader in learning-based games for children, officially launched its highly anticipated mobile game - Neopets Legends & Letters. The successful launching of the mobile game is not only a valuable addition to NetDragon's product portfolio, it is also a testament to NetDragon's synergy between gaming and education. Founded in 1991, JumpStart has set the standard in children's educational games by making learning fun and easy. Over the years, JumpStart has created numerous successful own-branded games such as JumpStart, Math Blaster and Neopets. Neopets in particular has recorded nearly 80 million registered users. Besides its flagship brands, it has also built long-standing partnerships with DreamWorks Animation and produced creative and innovative educational mobile and multiplayer online games leveraging IPs including Madagascar and School of Dragons from DreamWorks Animation. The School of Dragons game is originated from the How to Train Your Dragon movie series and has registered over 40 million players globally. JumpStart currently has a large user base of over 5 million monthly active users spanning across North America, Europe, South America, Asia and Oceania.Neopets Legends & Letters connects existing players and new fans with a brand new role-playing word puzzle game, in which children battle in the amazing world of Neopia. The game also features customizable characters along with completely new storylines. In this epically fun game, players, particularly children, can establish and enrich their library of vocabularies in a happy and encouraging atmosphere, while jumping into their unlimited creative world of imagination. Mr. Jim Czulewicz, the CEO of JumpStart said, "We are delighted to introduce this new member of Neopets family. Neopets is a much loved brand with 20 years of history and we devoted a good deal of time and energy to offer a brand new experience for fans, particularly children, for fun and easy learning. Our Neopets series become one of the biggest internet phenomena and is also associated with teaching children to code and ultimately pursue careers in STEM. The addition of Neopets Legends & Letters is definitely a reinforcement of Neopets' status in educational games. We believe that we have captured the perfect mix of nostalgia and the elements that made the game great along with a complete refresh of features to keep Neopets relevant and exciting to everyone. In addition, JumpStart has long been a herald in promoting interactive learning and is specialised in creative and educational games for K12 children. With our expertise and knowledge in educational games, we are on a mission to continue to delivering timeless and engaging games that are enjoyed by both children and adults."About NetDragon Websoft Holdings LimitedNetDragon Websoft Holdings Limited (HKSE: 0777) is a global leader in building internet communities. Established in 1999, NetDragon is a vertically integrated, cutting-edge R&D powerhouse with a highly successful track record which includes the development of flagship MMORPGs including Eudemons Online, Heroes Evolved (formerly known as Calibur of Spirit) and Conquer Online. The company also established China's number one online gaming portal, 17173.com, and China's most influential smartphone app store platform, 91 Wireless, which was sold to Baidu in 2013 in what was at the time the largest Internet M&A transaction in China. Being China's pioneer in overseas expansion, NetDragon also directly operates a number of game titles in over 10 languages internationally since 2003. In recent years, NetDragon has emerged as a major player in the global online and mobile learning space as it works to leverage its mobile Internet technologies and operational know-how to develop a game-changing learning ecosystem. For more information, please visit www.netdragon.com.For investor enquiries, please contact:NetDragon Websoft Holdings LimitedMs. Maggie ZhouSenior Director of Investor RelationsTel.: +852 2850 7266 / +86 591 8754 3120Email: [email protected] Website: ir.netdragon.com