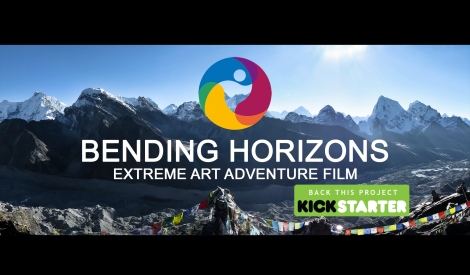 Summary: Dr. Sarah Jane Pell launched a Kickstarter Campaign to support her quest to scale the heights of Mt. Everest in April, 2015, while creating inspiring artwork and a pioneering hybrid HD production. https://www.kickstarter.com/projects/sarahjanepell/artist-to-summit-mt-everest-making-art-and-a-film

Melbourne, AU, March 5th, 2015 – Australia’s only TED Fellow, Dr. Sarah Jane Pell, will set out on a journey to the summit of Mt. Everest from Kathmandu on April 1, 2015. Pairing with a team that includes five time Everest summiteer, Satyabarata Dam, she intends to create tsite-specific artistic responses on the way to the highest peak in the world for a unique documentary. The launch of a Kickstarter Campaign will seek the backing of sponsors and partners to offset costs relating to her crew of international explorers and the equipment needed for the expedition.

The Mt. Everest expedition is called Bending Horizons and is a part of a broader plan to qualify creative practitioners for space by the year 2017. It will be the first professional alpine expedition for Pell, who has completed seven previous expeditionary arts/research projects. In addition to Satyabarata Dam, her climbing team will also include Sherpa Nim Dorjee and Sherpa Mingma Thendu and the trip is backed by an international board of advisors. The ascent to the Mt. Everest summit will begin at from Everest Base Camp via the South Col Route on the Nepal side.

Dr. Pell’s feat to create artwork-on-location along the famed mountain summit route will only be the first such undertaking by an international artist and she will be 11th woman from Australia to summit. She intends to create 10-17 different artworks planning one approximately every 1,000 meters climbed and will see art paired with GPS location, altitude and body sensor data, along with creative insights into the experience.

The artistic nature of Bending Horizons is expected to create significant media buzz and will be further enhanced by the periodic uploading of insightful and creative content to an online audience that will be able to follow, interact and show support to the team.

Post production of the HD documentary will begin after the climbing team’s expected return on June 3, 2015 and a pre-release of the documentary will be made available three months later in September. A full release is expected by the end of 2015. Additionally, an eBook containing stunning images and extreme performance stats will be created for the viewing pleasure of all interested.

For their support, backers to the Kickstarter Campaign will get exclusive access and privileges to all creative content and the chance to experience the climb with Dr. Pell and her team firsthand. More information on how to support the Bending Horizons Kickstarter Campaign can be found by visiting: https://www.kickstarter.com/projects/sarahjanepell/artist-to-summit-mt-everest-making-art-and-a-film 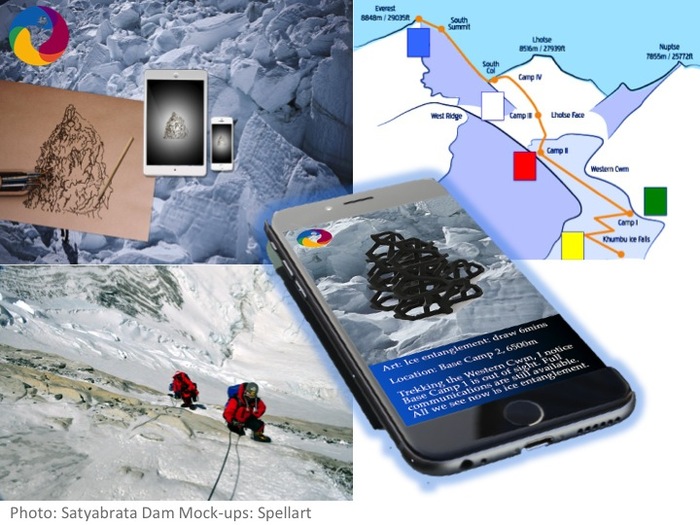 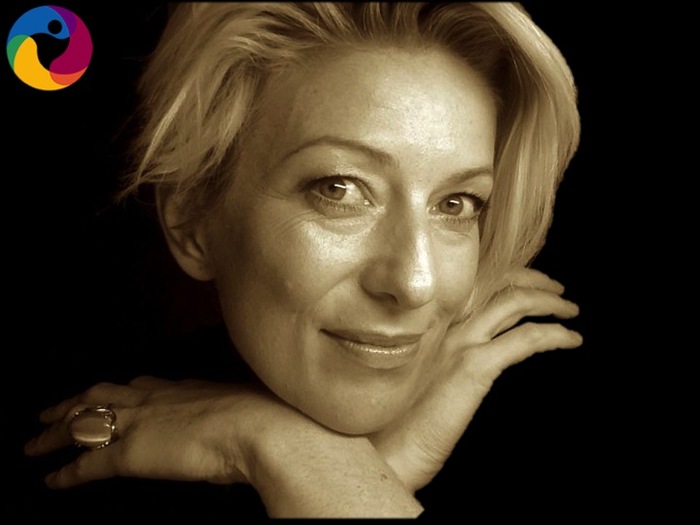