Tuesday, July 25th, 2017 - Contact Yachts
If you’re a “Game of Thrones” fan, there’s no doubt you’ve dreamt at least once of finding yourself in King’s Landing, approaching the mysterious and haunting House of The Undying, or visiting Qarth, "the Greatest City that Ever Was or Will Be"...
Perhaps, you’ve even thought of walking through the King’s Landing’s gardens where major characters of the TV series shared secrets and plotted intrigues. And how about seeing famous Blackwater Bay where the largest fight in the War of the Five Kings took place?

All this is more than possible if you follow in the footprints of the “Game of Thrones” filming crew in Croatia – a gorgeous Balkan country which became a Mecca for the TV show’s fans after several “GoT” seasons were filmed there. 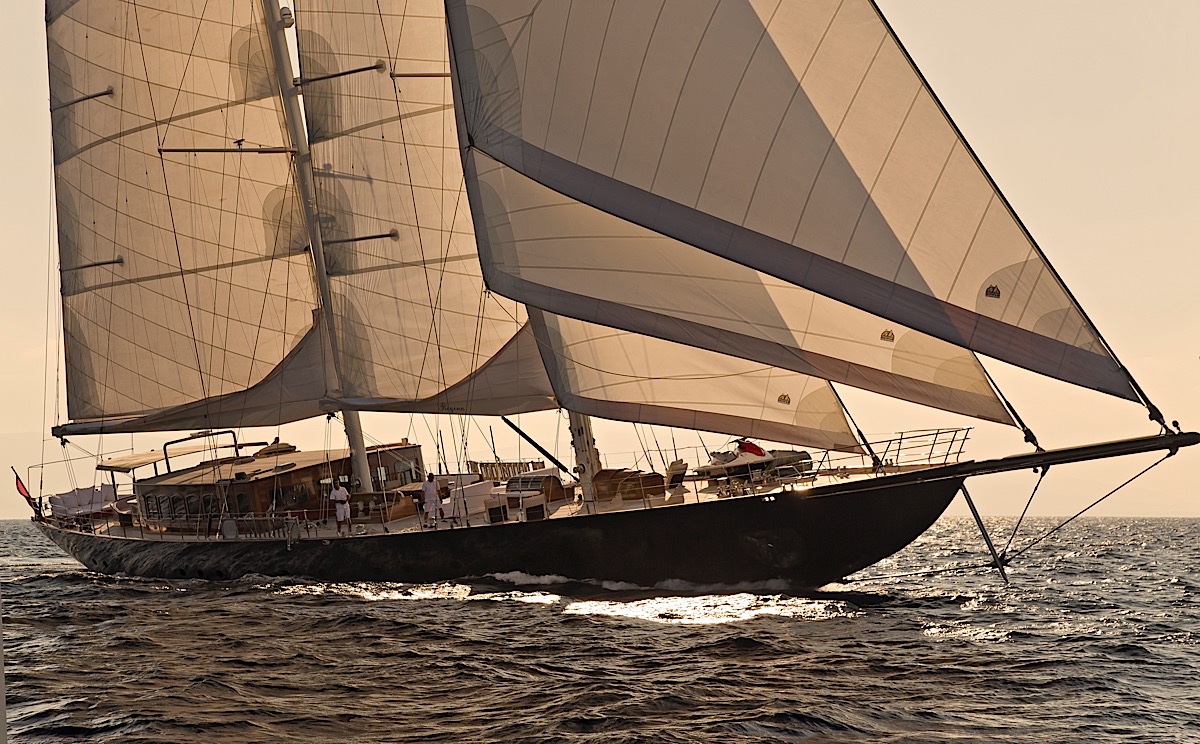 To make your escape to a beautiful country steeped in ancient history and natural beauty even more special, Contact Yachts – a company which specialises in luxury yacht charter vacations - offers an option to do so by yacht, as Croatia is truly one of the world’s best cruising regions.

However, not just by any yacht. There’s no better choice than a motor-sailing beauty which is, herself, a movie star. The 183-foot long, ultra-luxury schooner super yacht “Regina” shared the screen with Hollywood actor Daniel Craig and the beautiful Bérénice Marlohe in James Bond’s Skyfall in 2012. She’s known around the world as “the James Bond Yacht” and will be spending the European summer of 2018 in the Adriatic.

Our media team has prepared a detailed overview of the “GoT” filming locations to visit in Croatia aboard one of the most sought-after yachts in the world. And we’d be glad to know if you may be interested in publishing this material, so it can reach a broader audience.
https://www.contactyachts.com/

Follow in the footprints of the “Game of Thrones” filming crew in Croatia – a gorgeous Balkan country which became a Mecca for the TV show’s fans after several “GoT” seasons were filmed there.