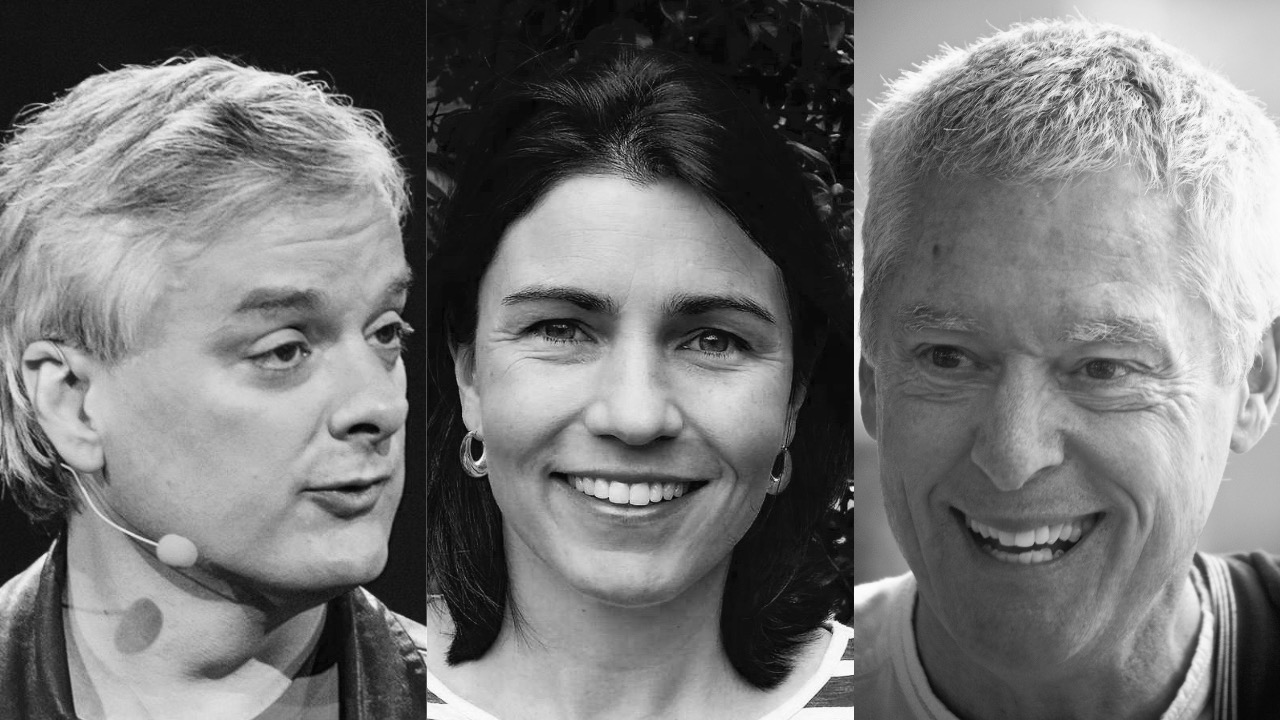 The Director of The Contemplary, Charles Potter says that while contemplatives and philosophers have explored the nature of consciousness for millennia, the scientific study of consciousness has now become an exciting new field attracting the attention of scientists across a variety of disciplines.

“Understanding the nature of consciousness requires open-minded dialogue and collaborative inquiry between experts with various perspectives from within science, the humanities and the contemplative traditions,” says Potter.

*The ‘Hard Problem’ was coined by David Chalmers to describe the difficulty in determining how consciousness arises from our physical world. https://www.theguardian.com/science/2015/jan/21/-sp-why-cant-worlds-greatest-minds-solve-mystery-consciousness

**In 2016, Scientific American magazine asked leading scientists‘20 Big Questions about the Future of Humanity’. Third on the list was, ‘Will we ever understand the nature of consciousness?’ https://www.scientificamerican.com/article/20-big-questions-about-the-future-of-humanity/

Prof David Chalmers is available for interviews in Canberra and/or by phone. Contact

The Contemplary is a not for profit organization. It exists to be of benefit to the community by offering contemplative practices that help people flourish